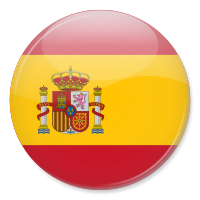 Cadiz is a city bathed by the ocean with a unique charm hard to put into words.

Cadiz can only be lived, from the inside, from the heart of the historical center, beating to the rhythm of its iridescent lights and generally pleasant climate all over the year.

Lean out and contemplate its never ending coast line, go over the attacks attempted by the French or English troops or get lost in the Roman Theatres remains, in its military Fortresses, or simply lay on the golden thin sand of its beaches is something hard to explain.

You have to feel it, live it and bring it along.

Sun and sea melt into this land welcoming a rich events calendar with in particular its Carnaval and Holy Week.

However, Cadiz is even much more.

It takes nothing more than having a walk in its streets, visit its famous boroughs, enter its churches, stare at and contemplate the Caleta Beachs lighthouse, its sunsets or get around its entire maritime journey, perhaps in a bike ride, to become aware of the fact that, in Cadiz, every step is adding to the discovery.

Get lost in its typical bars and restaurants; try out some fried fish, a cup of coffee or hot chocolate with churros, in the Flores square, read a good book under the shadow of a centenarian tree or even have an ice cream in an Italian salon These are only a few small gratifying things we recommend you do during your stay in Cadiz.

So small, but then, so rich. We could say in Cadiz time is on your side, in the same hour you could be bathing in one of its breathtaking beaches like La Caleta, La Victoria or Santa Maria and enjoy some exquisite culinary delights from the inland surroundings.

No time to get bored in Cadiz.

Its closeness to the towns and villages in its surroundings, supported by excellent transportation connections, gives you an immediate taste of contrast and diversity that will produce the undeniable desire to come back.

Amongst all the hotels in Cadiz, Hotel Patagonia Sur will guide you by disclosing the very best tips and recommendations while assisting you during your stay.

Our staff is always ready to help satisfy every need and expectation in order to create a pleasant and outsanting experience for each and every guest.

Here are some of our pieces of advice but we invite you to check our blog for more ideas, news and promotions and of course some details about what will captivate, surprise and amuse you or can be discovered, felt and tasted in our wonderful city.

Because, again, Cadiz cant be narrated. Playa Victoria
A sea of beaches

All are equipped with infrastructures and activities such as leisure, nautical sports, fitness, movies or concerts. High quality beaches rewarded with the Blue Flag standing for the Clean European seas, the control of the environmental management system and the Q of tourism quality.

The Cathedral of Cadiz

Hotel Patagonia Sur is certainly one of the closest to the Cathedral at only 50 meters. This monument represents a large range of architectural styles, starting from its baroque base to neoclassic finish. Its chapels and crypt stand out as well as its tower which offers wonderful panoramic views upon the town. Parque Genovés
During your long walks, it will be impossible not to visit this urban park, in the historical center, surrounded by the ancient city walls, dating back to the end of the 18th century.

The trapezoidal shaped park can be accessed by two doors, one of them leading to the central venue, divided into three paths by a double row of symmetrical flower beds, with cypresses at every corner and a Californian one in the center (everything respecting English style trimming) separated from the others by date palms.

The rest of the park diversifies by its asymmetrical patterns in the shape of the flower gardens as well as the unpredictable ways of its paths. It gathers more than 100 varieties of trees and bushes, most of them inexistent in other parks and gardens of the surroundings.

One of the favorite places of its visitors is The Gruta, a lake with waterfalls where ducks and gooses live.

It has been the official observation tower of the harbor in the past; it has the best views of the city. In its dark chamber is projected a live image of what is currently happening out.

Very close to the Hotel Patagonia Sur, you will also find this baroque elliptic sanctuary build between 1685 and 1719 following the project of the master builder Blas Díaz. In the main altarpiece stand an immaculate conception, work of Murillo, considered one of its masterpieces. The engraved stones outside commemorate the centenary of Las Cortes de Cadiz that would give birth to the Constitution of 1812.

Build upon the ancient tobacco factory, the neomudejal style facility, with a ceramic and glass ceiling, stand right in the city center. It welcomes quantity of events, exhibitions, congresses, both of national and international relevance.

Discovered in 1980 during an archeological search initially aimed at finding the Castillo de la Villa, it is located behing the Santa Cruz Church.

Its size is part of what makes it different from the others roman theaters found until this day, it could welcome an audience of around 2000.

It is the most ancient of those discovered in the peninsula.

It stands as one of the few public buildings Of the Roman Hispania mentioned by some well known characters as Cicero or the Greek historian Strabo in their work.

The city Theatre per excellence, of its people, neuralgic centre associated to the popular atmosphere of the boroughs and streets during the Carnival of Cadiz.

An unforgettable journey through choirs and chirigota songs, by troupes and quartets, gives a special color to the city, with sense of humor in their texts, music filling streets and squares, refined voices, all blending in a feast without equals where the town is the essence, a way to think and feel freedom.

The rest of the year, the Theatre celebrates an autumn season and a spring season with different spectacles such as concerts, plays, movies festivals and a little music or opera in its programming. 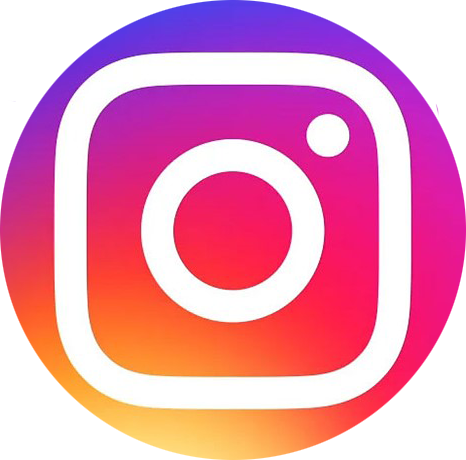 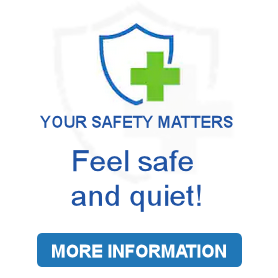 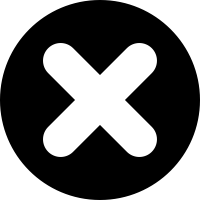 You will always see a smile

We strive for your safety

Personal formed and protected. No barriers, with a very close relationship

Reduction of decorative or textile elements in rooms

Without giving up comfort

Intensive cleaning and disinfection of rooms

Products with virucidal action authorized by the Ministry of Health

Disinfected refrigerator available to the client

We take care of you

Limitation of capacity in common areas

Although we are a small hotel, we put common sense to our spaces